Don’t be Distracted by Different Labels and Diagnoses 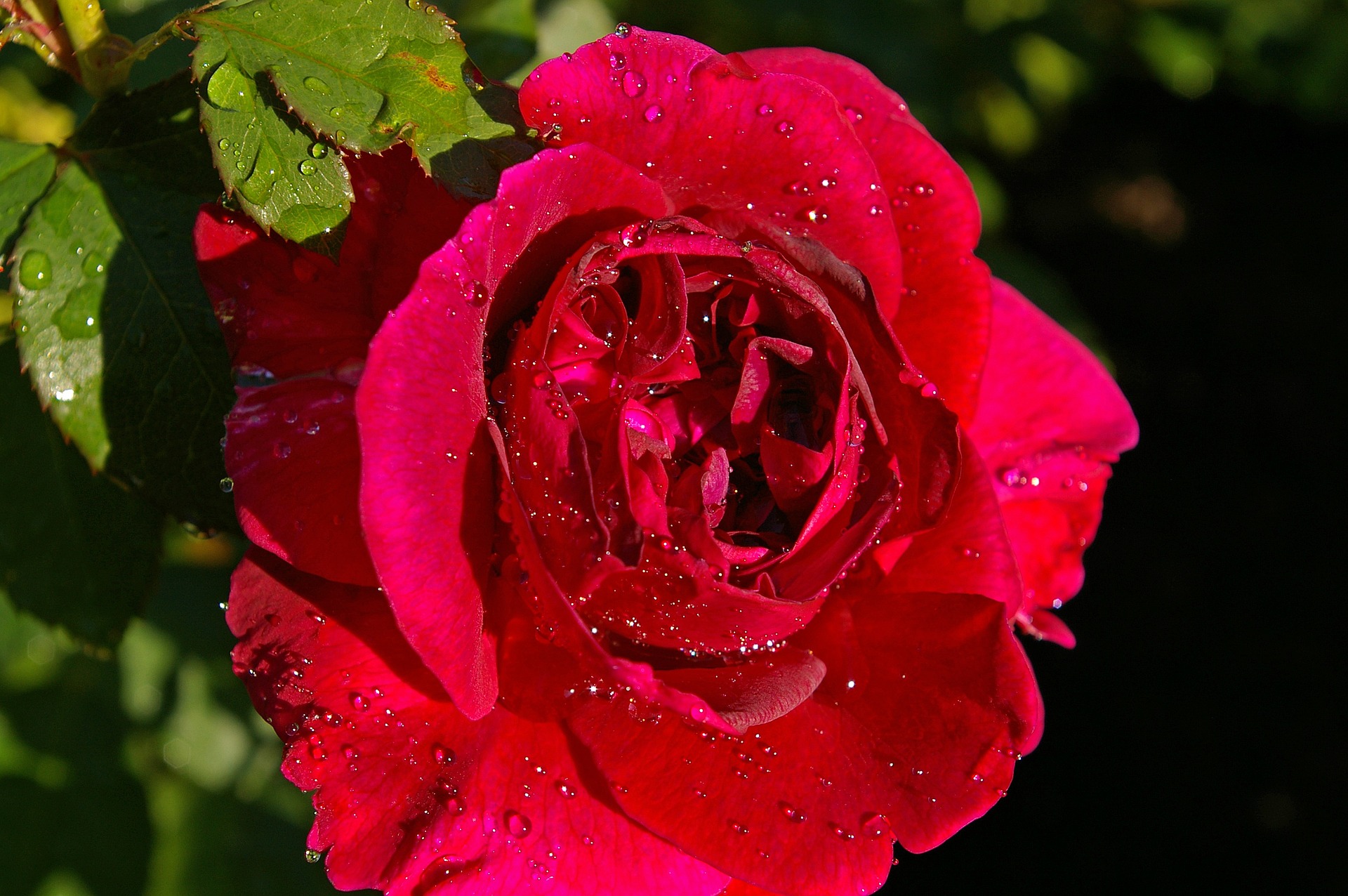 Emotional Predators have been called many things: Character Disturbed, Personality Disordered, Narcissists, Sociopaths, Psychopaths, Borderlines, Hysterics, Narcissistic Sociopaths, Sociopathic Narcissists, Malignant Personalities, Malignant Narcissists, Toxic Personalities and Covert-Aggressive Manipulators (among other things). Less technically, you may have heard people with these problems called users, abusers, manipulators, difficult people or just plain jerks. A neighbor of mine described his ex-wife as a “very slick hustler, the consummate conartist.” Just as a rose by any other name is still a rose, a turd by any other name is still a turd.