Current Popular Theories are Out of Date 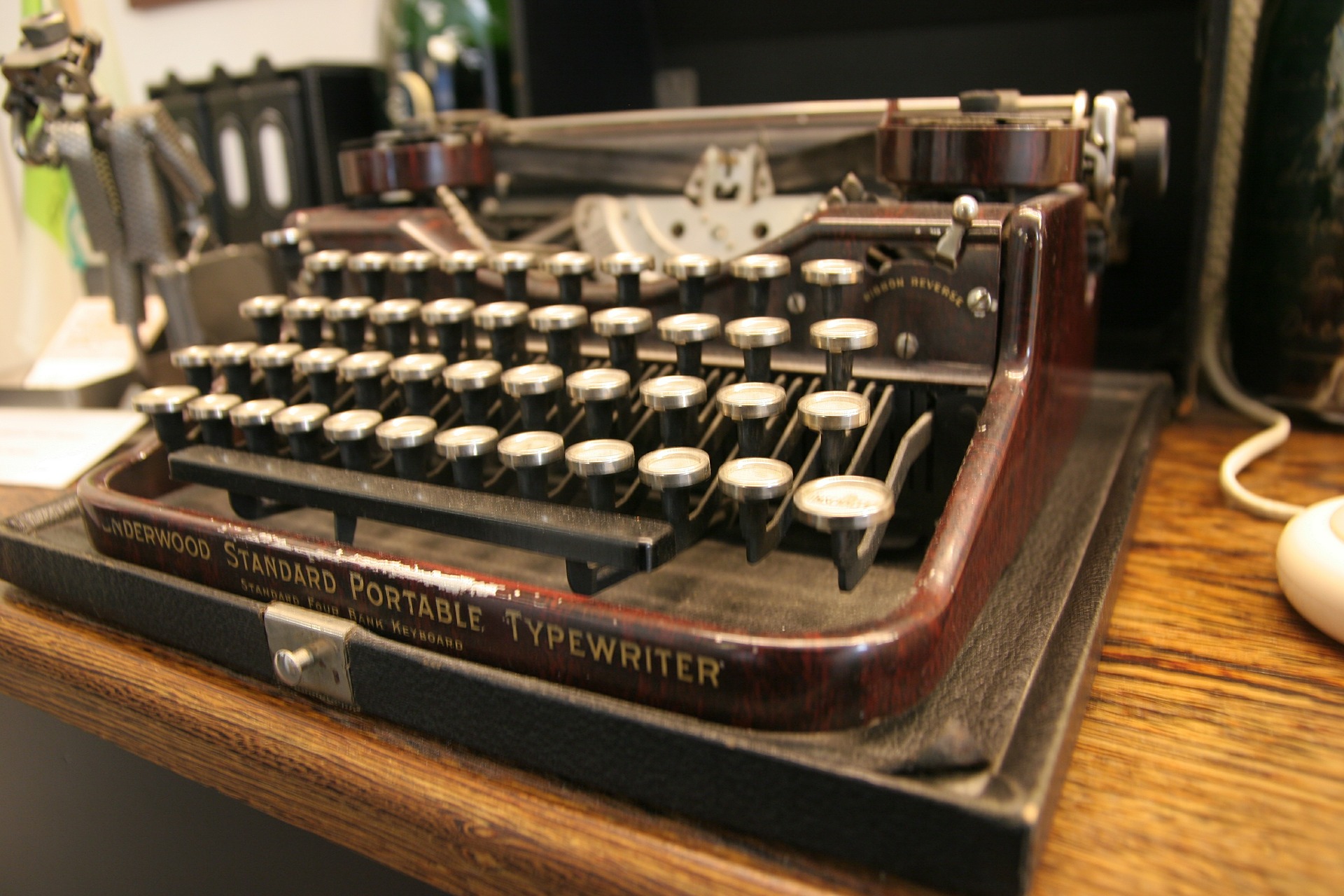 “Many of our ideas have been formed, not to meet the circumstances of this century, but to cope with the circumstances of previous centuries. But our minds are still hypnotized by them, and we have to dis-enthrall ourselves of some of them. … It’s very hard to know what it is you take for granted. And the reason is that you take it for granted.” Sir Ken Robinson (2010 TED Talk)

The most pressing problems between people that many of us face today are not well understood by current popular theories of psychology and approaches to mental health, or by the society in general. Emotional Predators are not like the rest of us, and the rest of us make a fatal error in assuming that all people are more or less alike.

Popular theories about the psychology of difficult people are rooted in psychoanalytic ideas from the beginning of the twentieth century that emerged out of the end of the Victorian era (1837 – 1901). The Victorian era was a time of repression (pushing uncomfortable feelings out of awareness) that led to neurotic troubles. Its motto might be summed up as “don’t even think about it.” But, for decades, we’ve been living in a different, more indulgent time whose motto might be summed up as “just do it.” This promotes what some now call character or personality disturbances, which are quite different from neurotic problems. I call people with these modern disturbances, Emotional Predators.

Today, many experts and the society as a whole haven’t caught up with our most pressing psychological and behavioral problems. Tackling the problem of Emotional Predators calls for a radical expansion of our understanding of the types of people that exist. To protect yourself, you must start by taking seriously the idea that some people are nothing at all like the kind of person you are and are completely alien to you. They play by entirely different rules – rules that you can hardly believe possible. They have emotional responses, attitudes, values and behaviors that are almost inconceivably foreign to your own. These people, these Emotional Predators, lack everything you assume is at the core of human nature.

I applaud Dr. Simon for challenging “longstanding notions and deeply-held beliefs about why people experience psychological problems in the first place, and how professionals must assist them,” and I join him in asking you to “accept the reality that our very different times have spawned problems the major helping professions have only recently begun to face [so that] you’ll be better prepared to understand and deal with” Emotional Predators (Dr. Simon calls them character disturbed people).