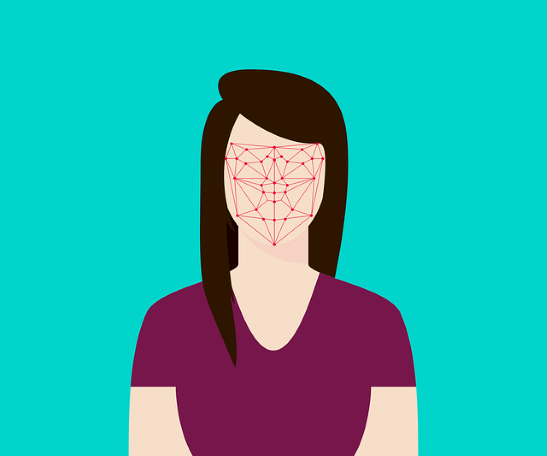 Although they hide it behind charming and deceptive facades, Emotional Predators always ruthlessly use others to get what they want. At their core what they want is power – to feel dominant, winning and in control – and they use a variety of tactics to gratify their drive for power. To protect yourself and your loved ones, you should instantly recognize the most common Emotional Predator traits: they claim to be the victim, usually of the person they’re in fact victimizing; they fake sincerity and make emotional displays to influence, intimidate, charm, disarm or seduce others; they pretend to be innocent and ignorant; they trap others in no-win binds where the other person is damned if they do and damned if they don’t; they provoke others to act out of character (through passive aggression and projective identification); they isolate and “gaslight” their targets, eliciting in the targets unmerited guilt and doubt about their own sanity; they create havoc, confusion and chaos, and disrupt other people’s natural rhythms; they ignore rules when that suits them, but expect others to follow rules when that suits them; they will say and do anything to get what they want, reversing themselves later if they think that serves them (they are consummate hypocrites); and they relentlessly manage their public image, often by omitting relevant facts (lying by omission).

All Emotional Predators hide, deceive and avoid. They conceal their true nature and objectives, presenting a false image, often very convincingly. They can’t be safely relied upon. They misdirect your attention away from what’s really important with words and deeds that rarely reflect the full truth. They lie by assertion and omission, for amusement and gain, or simply out of habit. They shift the topic when you try to talk about anything they don’t want to address. They avoid giving direct answers to simple questions or requests, and offer excuses and justifications, rather than change. Often there’s more accurate information in what an Emotional Predator does not say than in what he does say.

The more you can commit these traits and behaviors to memory and recognize them in others, the better protected you’ll be. It takes repeated review and experiences to remember new information, so don’t worry if you forget. Books like Protecting Yourself from Emotional Predators are resources you can make notes in and refer back to as often as you need. And rest assured, an Emotional Predator will repeat her behaviors and traits many times.

Know Yourself and Your Self-victimizing Beliefs
June 7, 2019

Accurately Assess Others
May 24, 2019
Buy It On Amazon.com