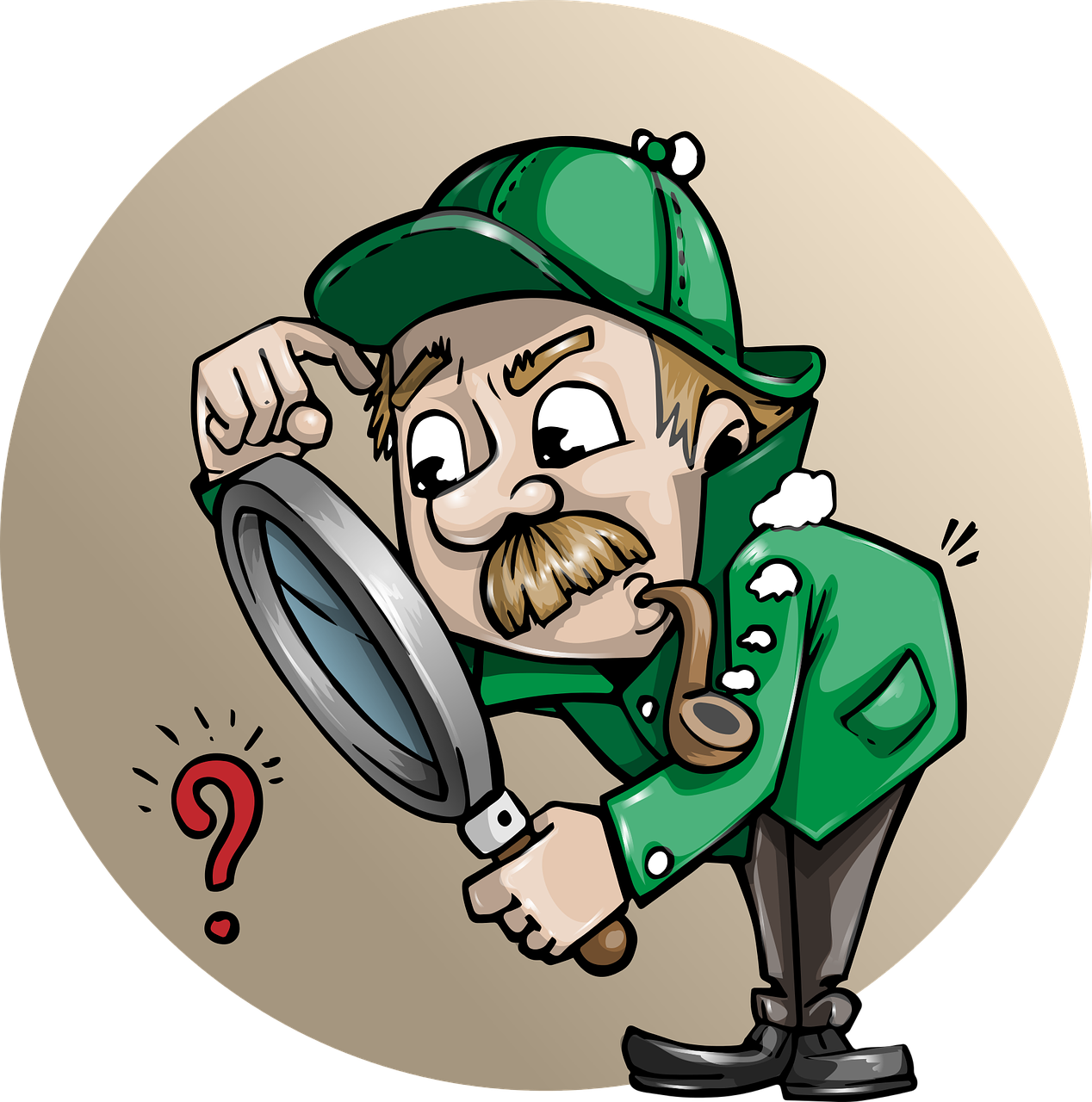 Once we accept that some people – the Emotional Predators among us – are entirely different from us in core respects, we need to learn how to accurately assess other people. Emotional Predators make their way in life by covering up their true selfish nature, so learn to distinguish between the false facades of goodness they present and genuinely good, well-meaning people. To recognize Emotional Predators concealed behind their facades of charm and sincerity, you have to study their tactics, behaviors and attitudes, and how they camouflage themselves. And you have to test for consistent behaviors and whether their actions match their words.

Emotional Predators are the consummate charmers and entertainers of our world. They are bewitching chameleons who change their facade to seduce and mislead as needed, presenting whatever image they think will most effectively get them what they want. Particularly with new acquaintances, Emotional Predators will appear charming, seductive, fun and sincere. They charm you at the beginning to get you involved with them, and they keep charming outsiders to prevent anyone from helping you stop their abuse. They play a game of “bait and switch,” first making it all about you and what you want, need and value – until you take the bait and get hooked. Then they switch to their real agenda and make everything all about them. A woman described her last boyfriend as “super generous, considerate and gentle” when he was courting her. But soon after she let him move into her home, he became morose, started yelling and demanded she run his errands and clean up after him regardless of her work schedule. In my experience, if someone you meet seems too good to be true, they probably are.

When you’re getting to know an Emotional Predator, he’ll agree with you a lot. He’ll pretend to share interests and experiences, giving you the false feeling that you have “so much” in common and that he’s “just like” you. If you care about water quality, it’ll be one of his concerns. If you’re into salsa dancing, he’ll have always wanted to take up dancing, but never met the right partner until you. If you need to take care of vulnerable people, he’ll be concerned about the needy (or present himself as vulnerable). If you’re a sucker for a doe eyed “innocent,” he’ll make himself appear as innocent as a new born babe. If you’re not moved by innocence, but are impressed by strong-willed savvy confidence, that’s the image of himself he’ll sell you. In fact, he’s nothing like you or the person you want or the persona he’s selling. If your radar for Emotional Predators’ deceptions isn’t finely tuned, you won’t find out soon enough

Know Yourself and Your Self-victimizing Beliefs
June 7, 2019

Recognize Emotional Predator Traits and Behaviors
May 31, 2019
Buy It On Amazon.com